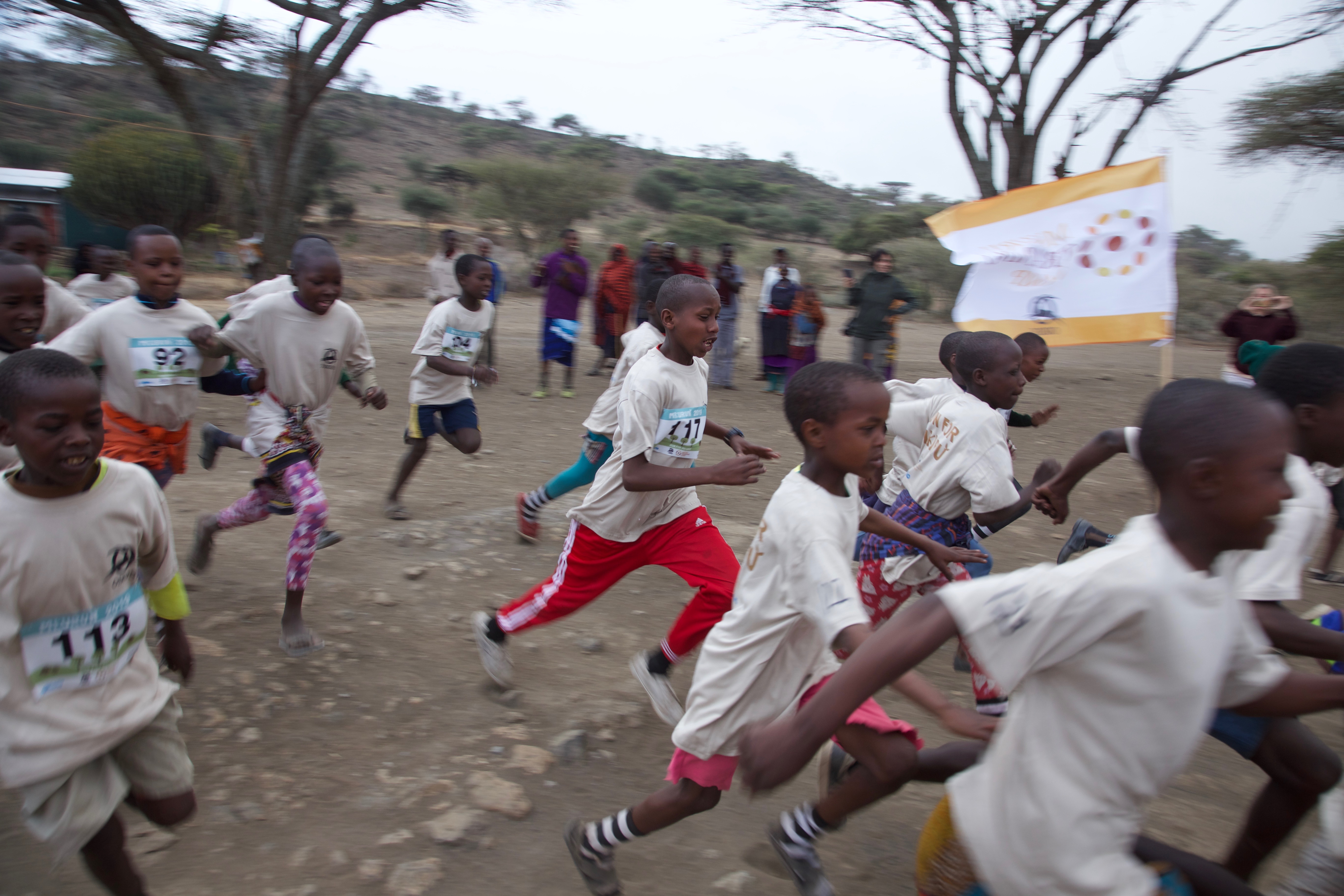 Mkurun: run for the climate

On August 28th, the Maasai savannahs of the Arusha Region will be the scene of a multicultural climate half-marathon. In the fight against climate change, everyone can play a key role. Virtually join our race to protect the savannahs of Northern Tanzania and support the Mkuru community! 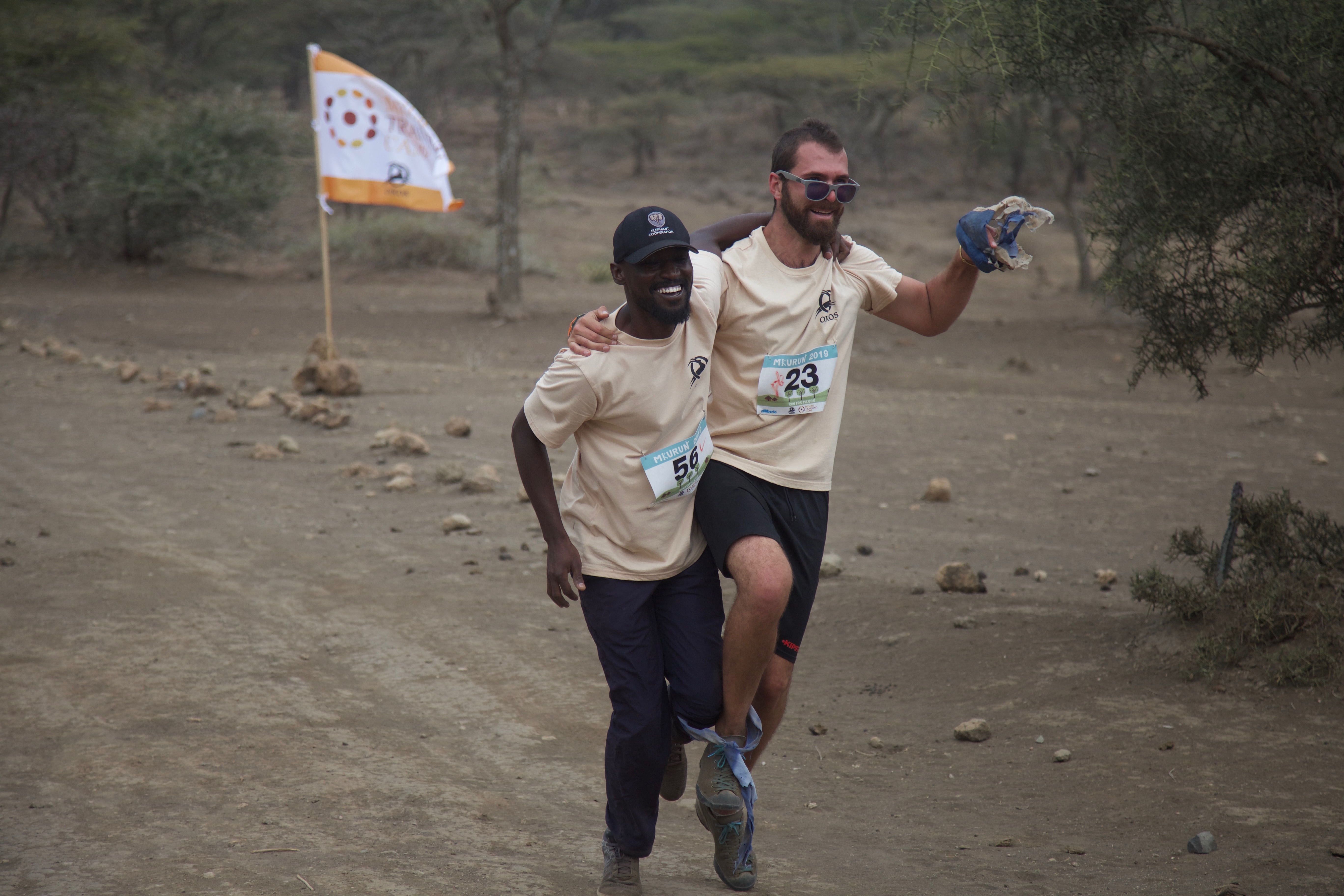 Help us organize the 5th edition of Mkurun, the most anticipated event for community residents! 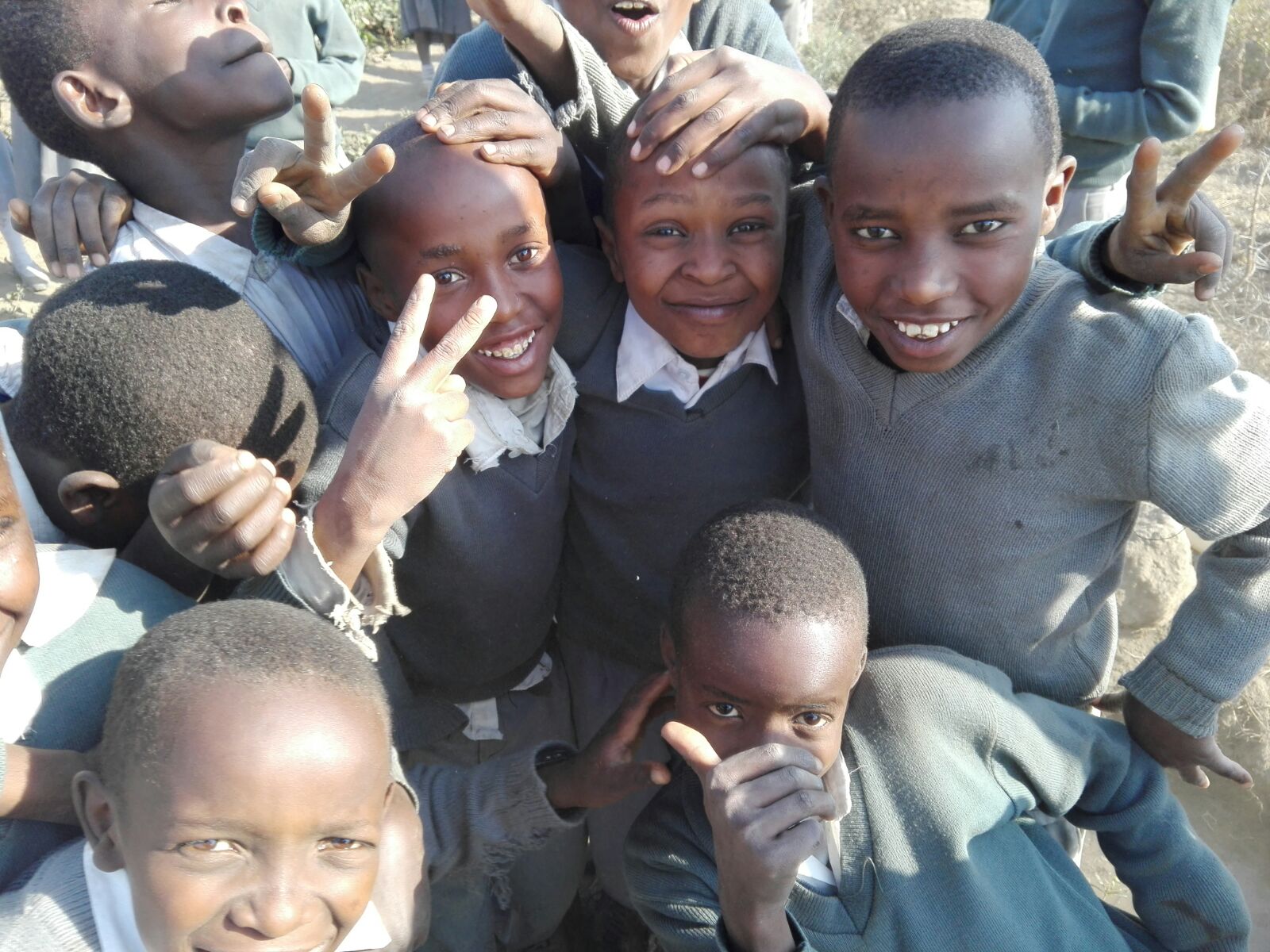 DONATE A T-SHIRT AND A FOOTBALL - DONATE 25 EUROS

Support the Mkuru children's right to play and have fun. 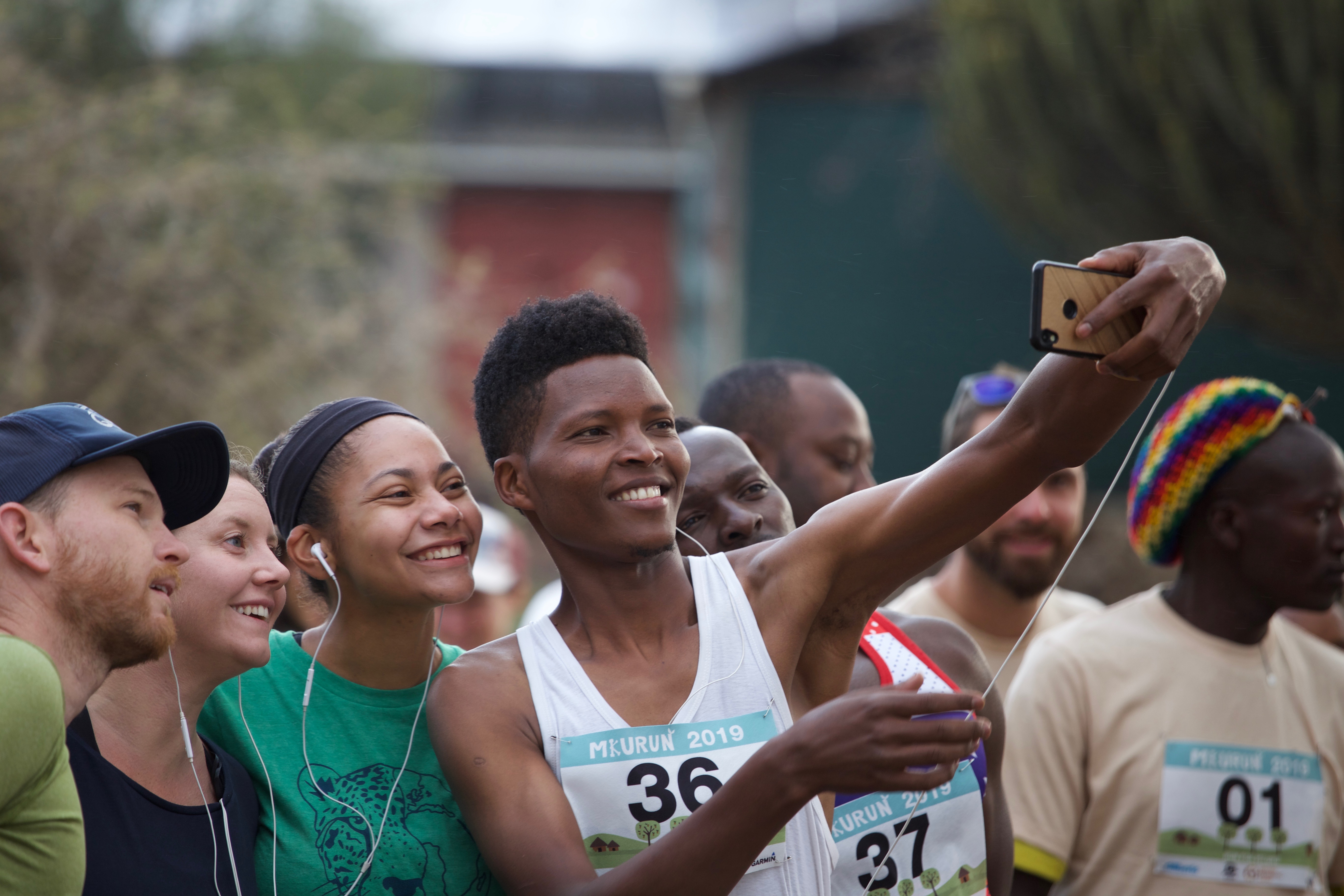 Sign up virtually for Mkurun by August 25! Before the race you will receive your personalized bib at the email address reported at the time of your donation. Run the half marathon together with the Mkuru community on August 27 or 28: participate from wherever you want and share your run on social media, tagging @istituto_oikos_onlus and using the hashtags #RunForClimate and #Mkurun2022! 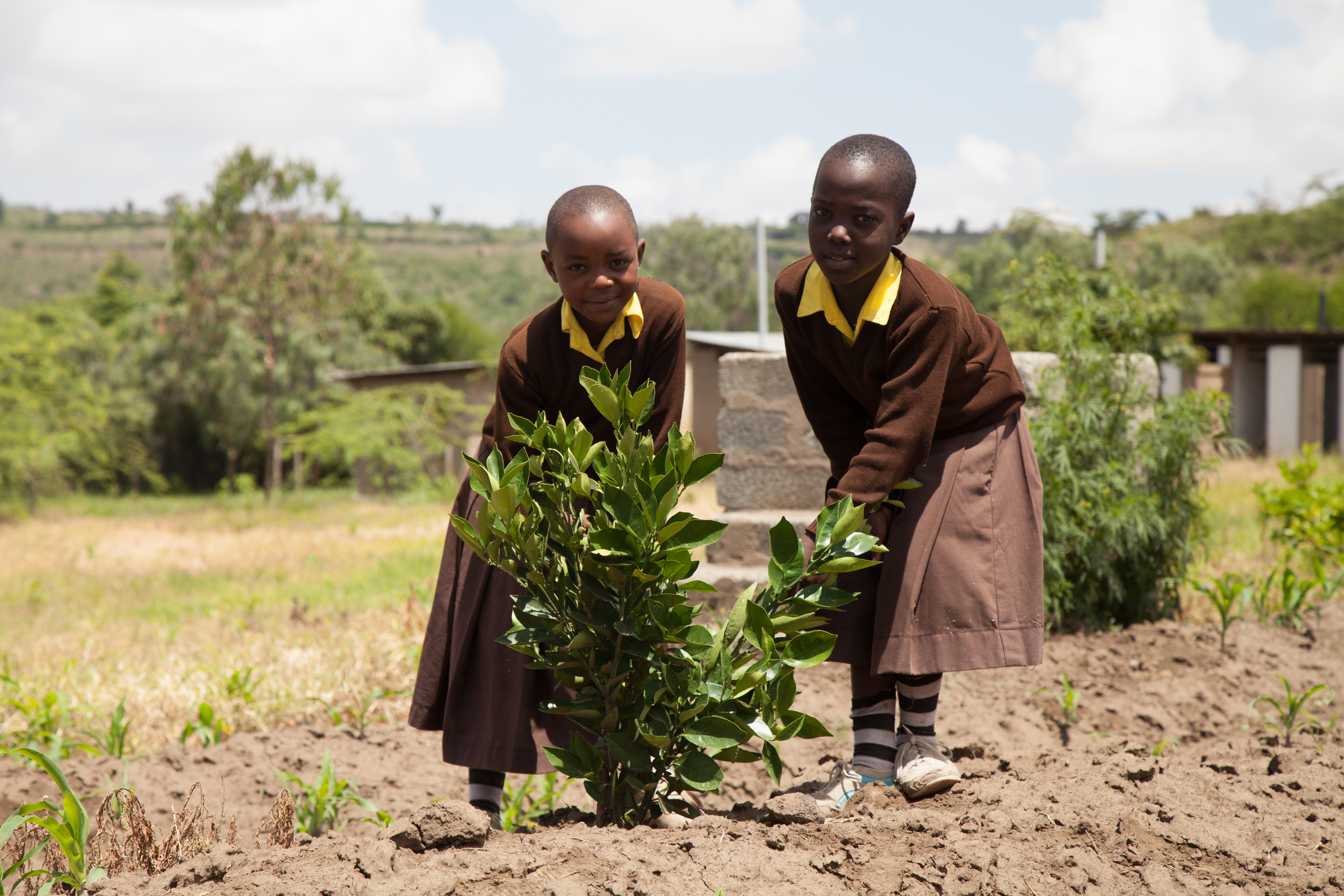 CONTRIBUTE TO THE TREE NURSERY - DONATE 50 EUROS
A small action for a big change: fighting climate change and environmental degradation.

You can also donate with a bank transfer

The Mkurun was conceived seven years ago, in the arid lands of Northern Tanzania, from an idea of the Mkuru Maasai community and Oikos. Since then, it has been much more than a run.

The Mkurun means cultural exchange, experience sharing and a collective mobilization to help protecting the Maasai savannahs of the Arusha Region. This environment, particularly vulnerable and exposed to climate change, is a fundamental for the Maasai people’s wellbeing and survival. Protecting it is essential to support the present and future of hundreds of families.

We do it with a symbolic charity event. In this multicultural half-marathon near the village of Mkuru, everyone runs side by side:  men, women and children from surrounding villages, Arusha residents, international travellers and volunteers.
They run to reach the summit of Oldonyo Lendaree, the "mountain of goats" that looks toward Mount Meru. Everyone's goal is the same: a collective mobilization to support a precious ecosystem, on which the survival of entire populations depends on. 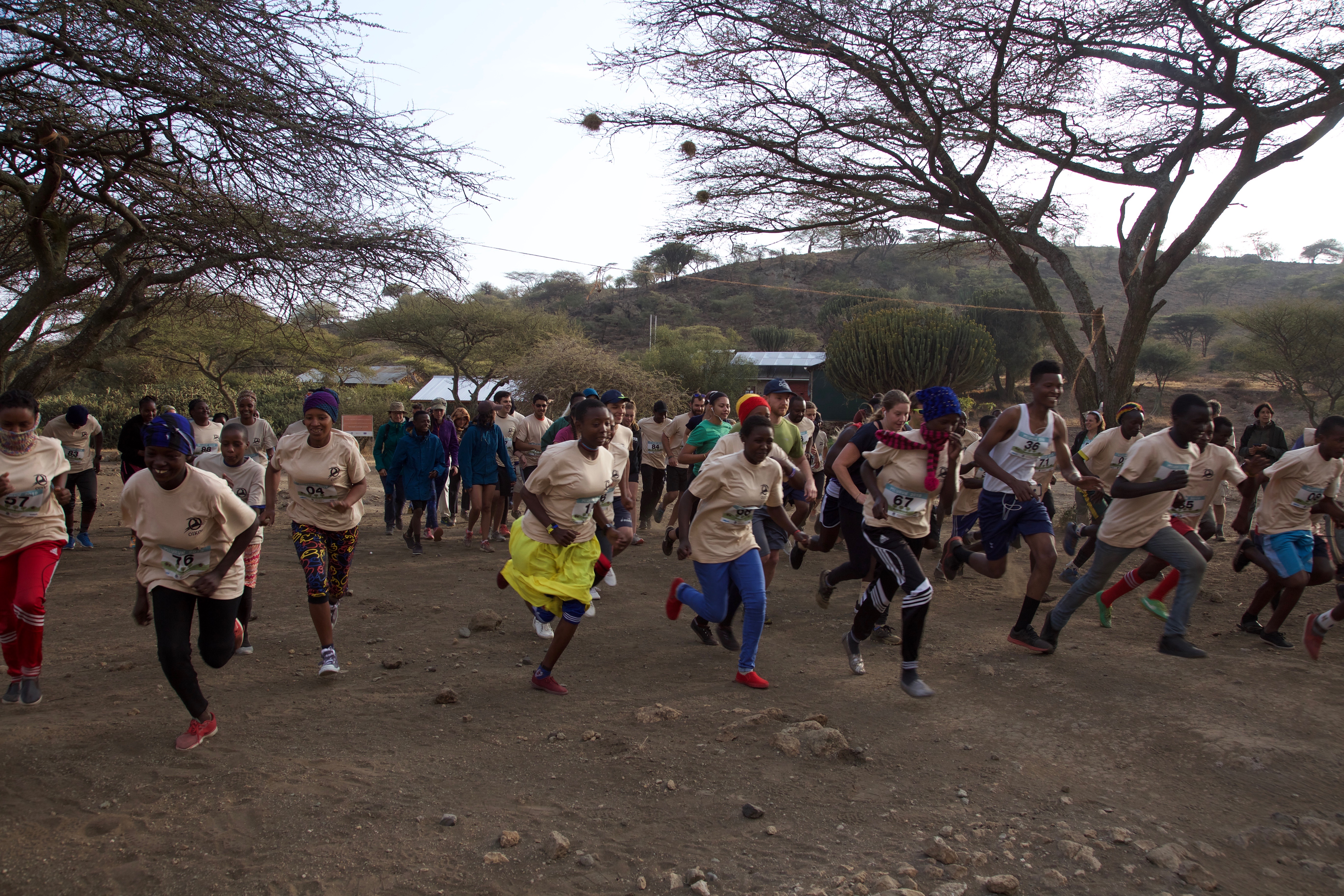 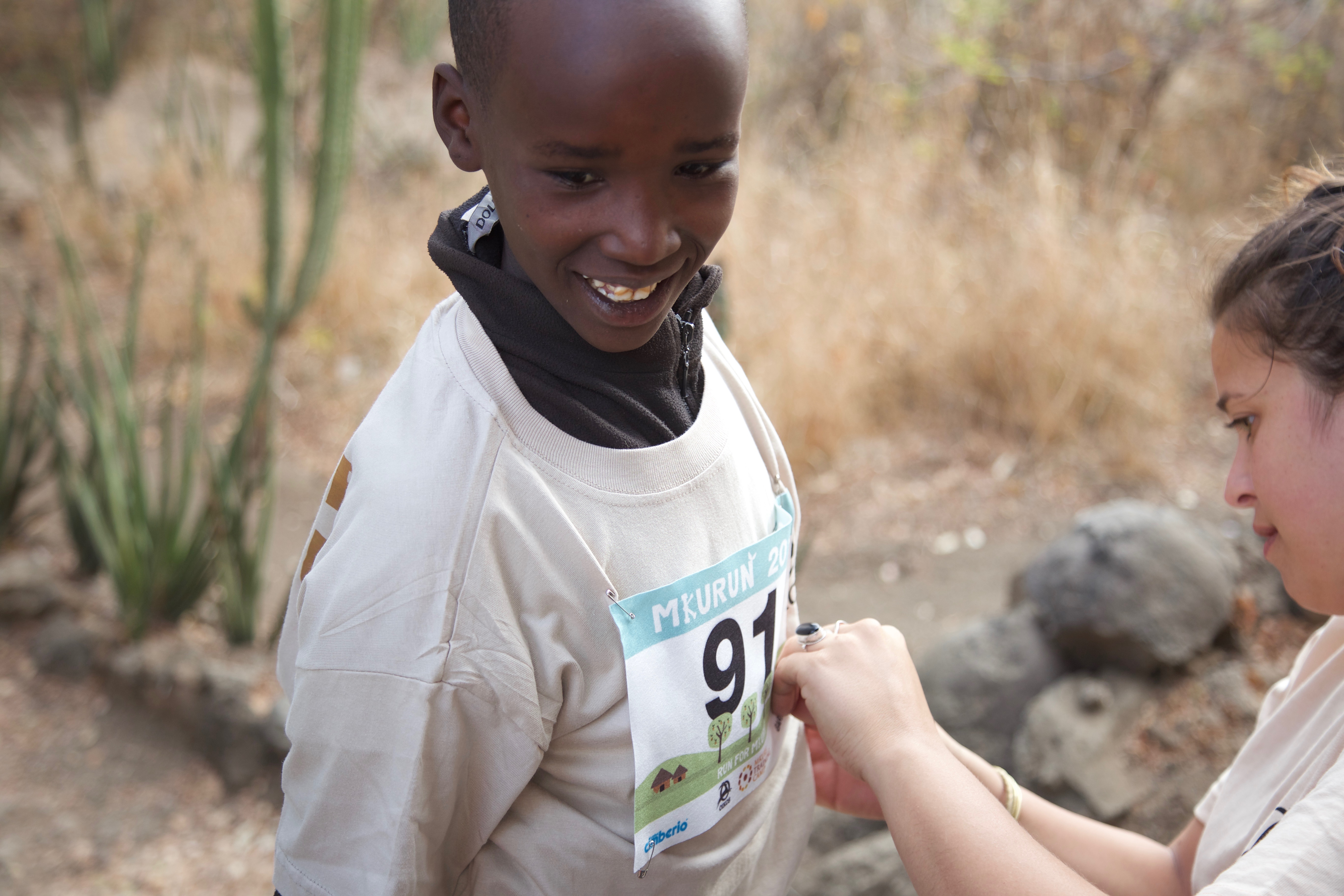 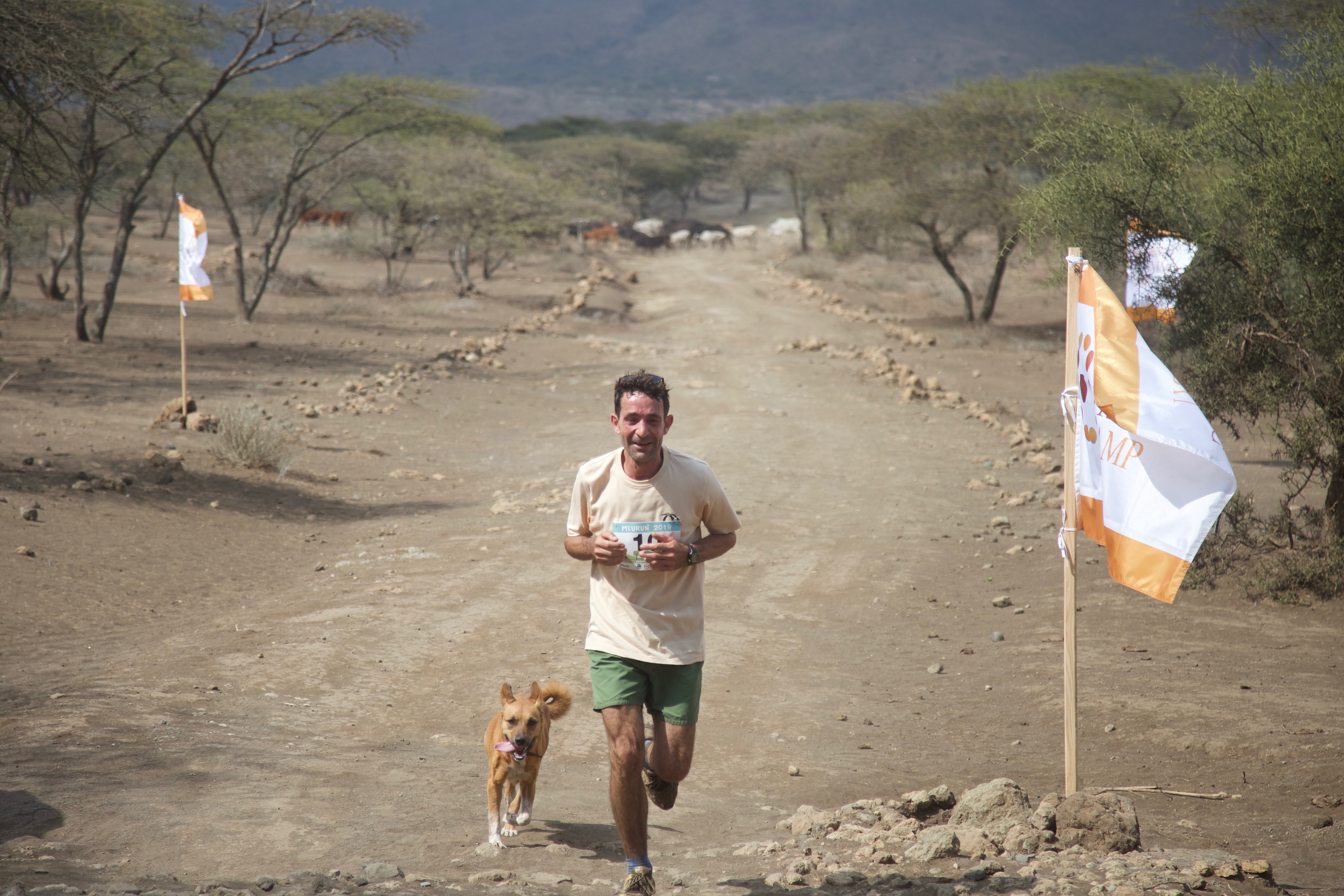 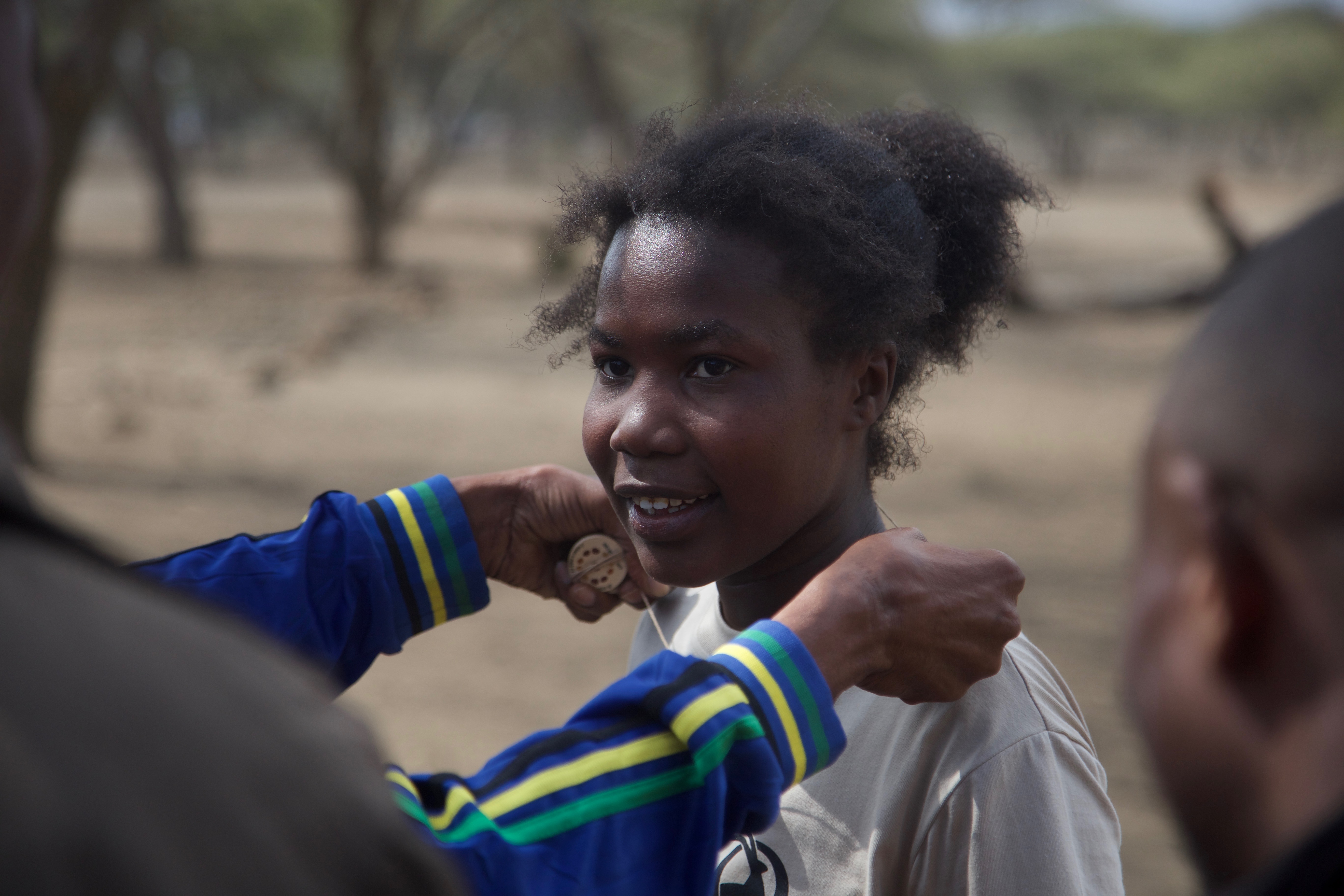 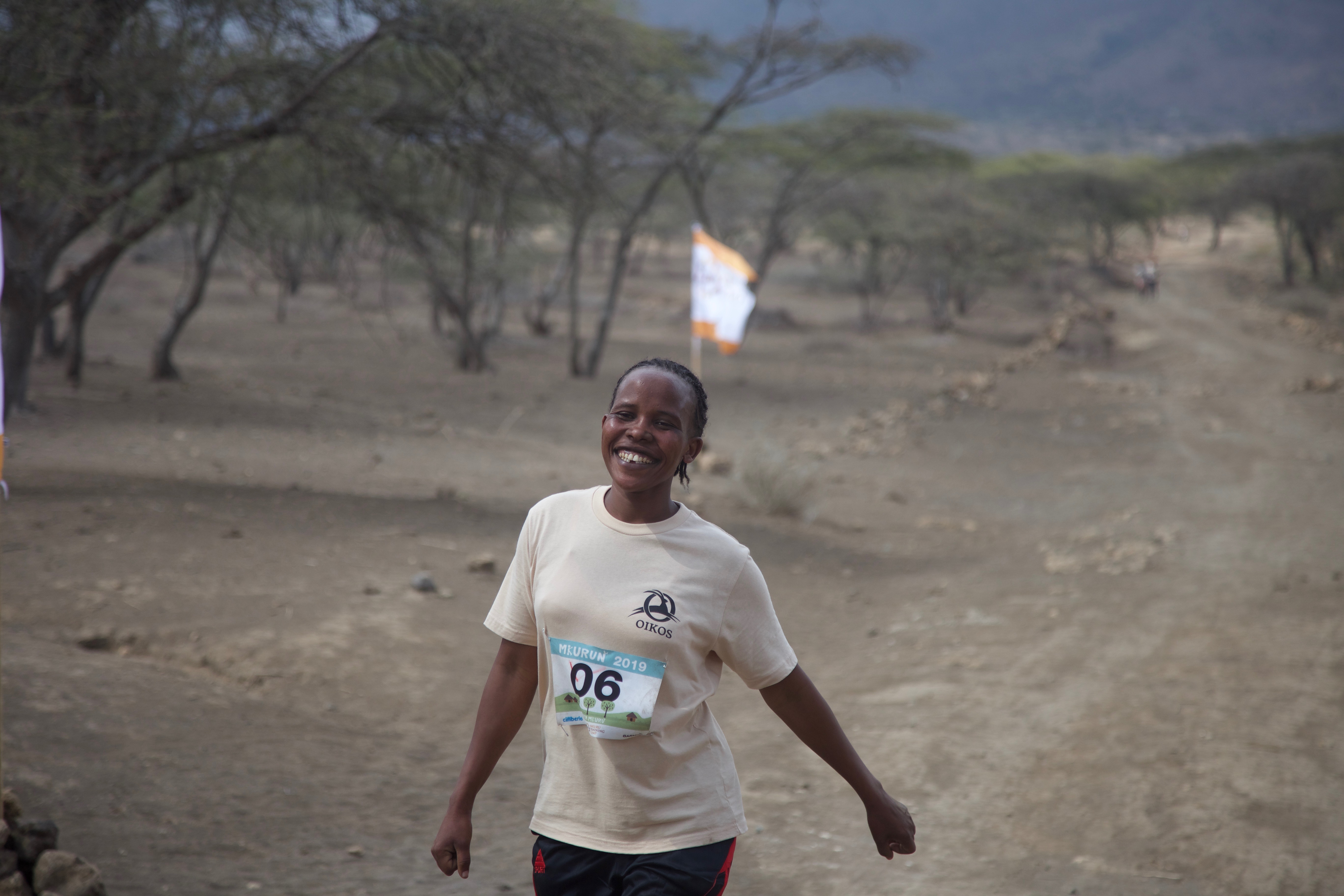 In Northern Tanzania, climate change, unsustainable land use practices and deforestation are compromising the natural environments on which the survival of local communities relies on. With your help, we will plant about 2,000 plants typical of Tanzanian savannahs by 2023. They will grow in small nurseries managed by Mkuru women and will be planted in areas at risk of erosion, involving communities and schools.

Over the years, women engagement and participation to the the Mkurun has grown in the local community. In the patriarchal Maasai society, the marathon has also become a symbol of women empowerment.

All children have the right to play

The funds raised to support the Mkurun will enable children at Mkuru Primary School to receive sports kits. Moreover, all children participating in the competition will be given school bags to carry books, made by Maasai women in the village.

Do you want to do more?

Are you a company?

If you are a business and you care about the Mkurun issues, write to aziende@istituto-oikos.org and find out how you can get involved in the marathon.

Want to become a volunteer and participate in the marathon?

You can promote the event on social media or join the Mkuru community for a run towards resilience during your trip in Tanzania! Write to info@istituto-oikos.org to ask for information and make your contribution. 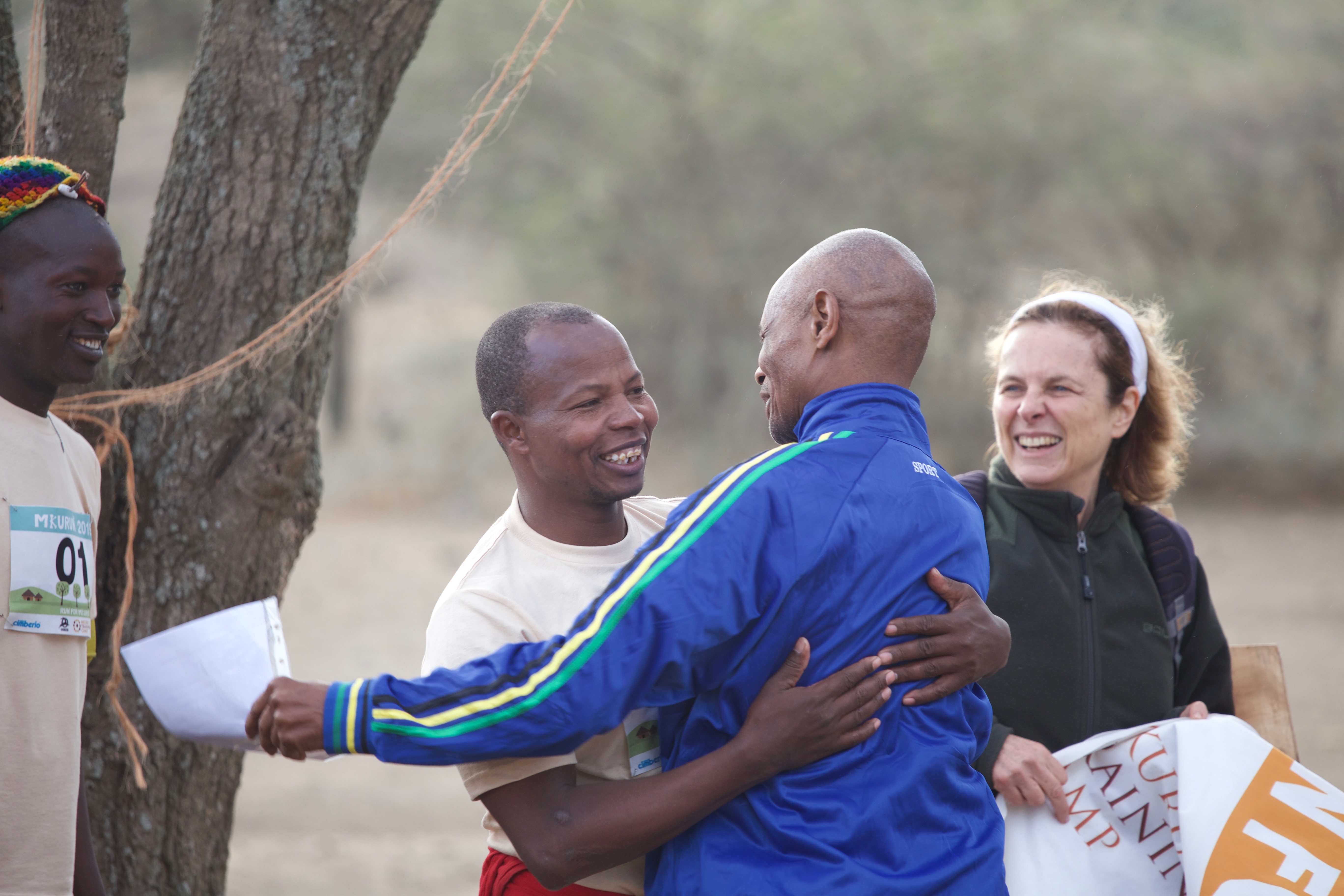 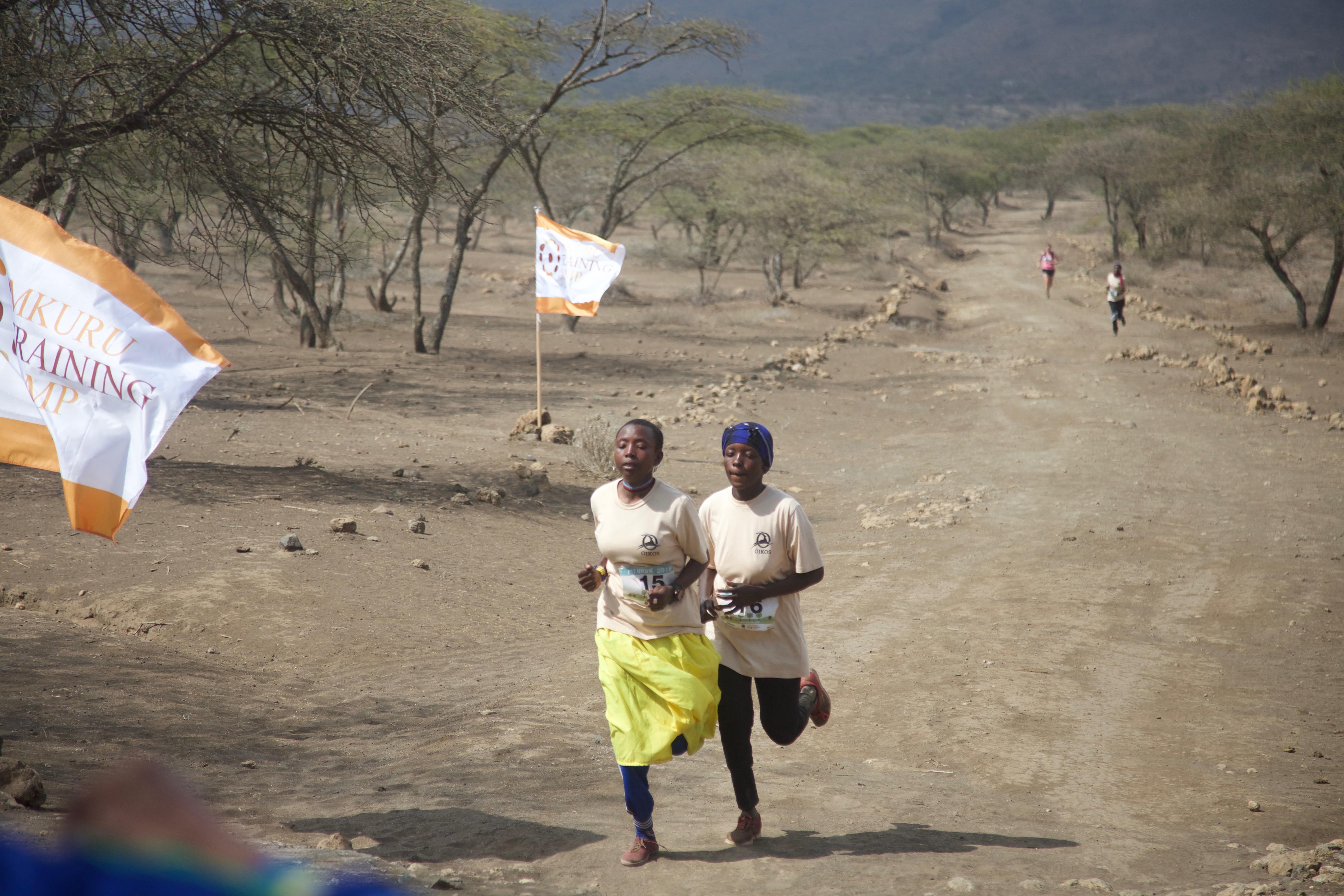 Mkurun: a key piece of our environmental protection programme in Tanzania

Since 1996 Istituto Oikos has been working together with the Maasai community of Mkuru    to protect the local natural heritage. This 26 years old partnership today is stronger than ever. We work together with local communities and institutions to promote the sustainable management of the fragile natural resources on which their livelihood entirely depends on. The dry grasslands, nourishment for livestock and at risk of desertification; the Mount Meru forest, an irreplaceable source of water for 500,000 people; and the fertile irrigated land in the foothills of Meru, exposed to pesticide abuse.

About Us
Istituto Oikos is a non-profit organization that operates in Europe and countries of the Global South to safeguard biodiversity. It promotes a responsible management of natural resources and the widespread adoption of more-sustainable lifestyles as tools for social and economic development and for fighting poverty.

Mkuru needs you. Run with us and help support the community and fight against climate change.